MORE THAN 1.4 million people have been killed by guns in the US since John Lennon was shot and killed on December 8, 1980. I know that for a fact because I follow Yoko Ono on Twitter and she recently paid tribute to her dead partner with the moving words: “The death of a loved one is a hollowing experience. After 39 years, Sean, Julian and I still miss him. Imagine all the people living life in peace.”

It was a short but moving tweet that took my breath away. Yoko was not commenting as a Japanese artist nor as a superstar of the sixties countercultural movement but as a widowed mother remembering her loved one.

By sheer coincidence, the tweet that followed it was a feature on the first day of trading at a legal marijuana shop in Ann Arbor, Michigan. On the surface the two tweets were entirely unconnected but their content links back to a quite remarkable concert that Lennon took part in, sharing the stage with Stevie Wonder, in order to protest the imprisonment of John Sinclair, on petty drug offences.

Sinclair was a Detroit radical who was one of the leaders of the short-lived White Panther Party and lived under almost persistent police and FBI harassment.

The concert was organised under the banner of ‘‘Free John Now’’, a day of protest in Michigan to demand the release of Sinclair who was in jail serving a draconian 10-year sentence for possessing two joints of marijuana.

Curiously, only last month Sinclair bought his first legal marijuana in a local regulated shop called Arbor Wellness, after a campaign he had fought throughout his remarkable life trying to convince legislators in America of the benefits of cannabis.

By 9:30am about 200 people were waiting in line to order bags of Head Master Kush and Mint Milano flower. Many camped overnight to be the first customers but the shop had agreed in advance to give pride of place at the head of the queue to Sinclair and another early pioneer of decriminalisation of marijuana Ryan Basore, who also served a long jail sentence for smoking dope. Their first symbolic joint-purchase was 10 pre-rolled joints of GG #4 and Forbidden Jelly totalling $160.35. 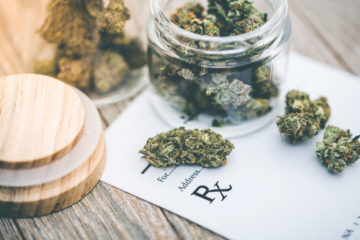 What the Evidence Says for Cannabis in Cancer Care

by Jyothirmai Gubili, MS, Eugenie Spiguel, MSN, ANP-BC, and Nirupa Raghunathan, MD An annual flowering herb native to East Asia, Cannabis sativa is cultivated around the world. It is used in traditional medicine as an Read more… 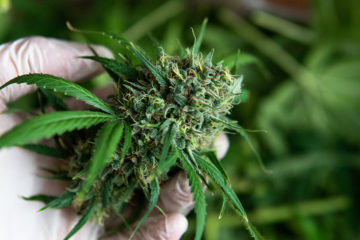 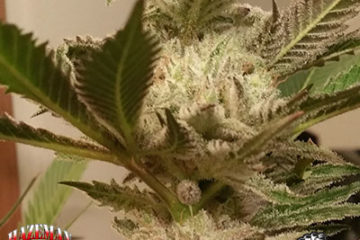